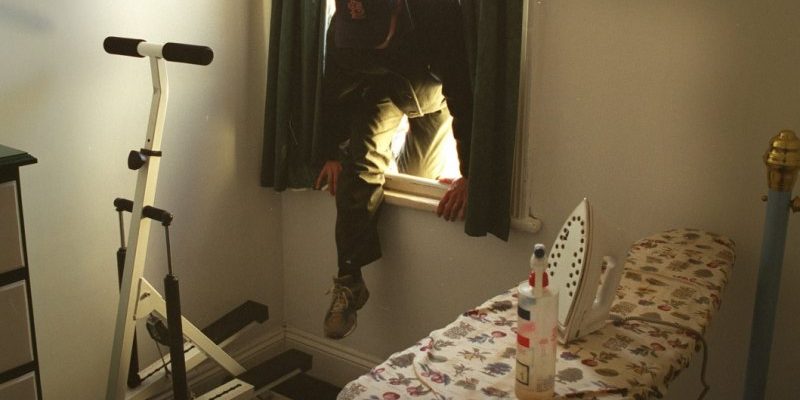 Residents of Brisbane’s southside are most at risk of having their homes and businesses broken into, according to 10 years’ worth of Queensland Police Service data.

Brisbane Times has compiled police data from the past 10 years to discover which areas have the highest rates of break-ins across the city.

The areas with the highest and lowest rates of break-ins

Last year there were 11,077 break-ins across Brisbane, more than one every hour on average, with more than half of those taking place south of the river.

Dotted with holiday homes, Stradbroke Island in Moreton Bay has the most unlawful entries in the greater Brisbane area.

Dunwich police division, which collects statistics for the island, recorded the most break-ins during the past 10 years, adjusted for population.

With just 1863 residences on the island, six break-ins have been reported since January.

Coming in close second for the highest rate of break-ins in the past decade was Dutton Park, an inner-city suburb where about half the residents are renters.

Forty-six kilometres to the north-west, the residents of Dayboro can rest easier; the district had the lowest break-in rate for the past 10 years.

Clare Hohns, whose family has lived in the area for 30 years, said it was “100 per cent” the kind of place where people would pop over to ask their neighbour for sugar or a cup of flour.

“It is getting bigger but everyone still knows everyone here,” Ms Hohns said.

“Most people are on a first-name basis with the two police officers out here.

“One of them has been here for 10 years and is a really nice guy.

“People move out here for a small-town vibe but they are still close enough to commute into the city.”

Ms Hohns said many of Dayboro’s homes were on acreage, which meant thieves would be spotted coming up the driveway from kilometres away, and most people had dogs.

“I think it also helps that if the community sees something suspicious they tell someone else.

“We have a lot of Facebook groups, so people post on there to give people the heads-up if they see something suspicious.”

Which areas are becoming more dangerous

More crimes are being committed each year in the Mango Hill area, where the total number of charges has soared from 668 crimes in 2001 to 3965 crimes in 2018.

The increase is likely linked to the rapid growth of the area, 26 kilometres north of the CBD.

Mango Hill boomed when the northern part was subdivided to form the suburb of North Lakes.

Crime in the police district, 10 kilometres north of the CBD, has decreased steadily since 2001, despite an extra 1000 people moving into the suburb since the turn of the millenium.

There has been only one murder in the area in the past 10 years, compared with seven murders in the previous decade.

The areas with the most break-ins this year

Just three homes or businesses have been broken into at Macleay Island, six on Stradbroke and 10 on Russell Island, all police districts of Moreton Bay.

In line with its 10-year trend, four break-ins have occurred in Dayboro, an average of once per month.

It is a different story at Hendra, in Brisbane’s inner north, where there has been an average of about two unlawful entries each day since January.